Fly on the Wall Theatre's acclaimed production of The Good Thief by Conor McPherson returned to Noonan's Irish Pub for a limited run in October, 2022
✭✭✭✭✭  "THE GOOD THIEF as presented by FLY ON THE WALL THEATRE is the finest solo show I've seen all year.  It is impossible to imagine anyone delivering this monologue with greater sensitivity than David Mackett.  THE GOOD THIEF as performed by (David) Mackett and as insightfully directed by Rod Ceballos is…moving in its own intense, quiet way.”   (Christopher Hoile, stage-door.com)

“…outstanding performance from David Mackett…compelling, entertaining, and poignant throughout, playing all the notes from black to white…”  (Cate McKim, lifewithmorecowbell.com) 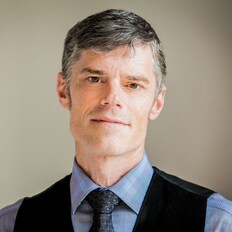 ​David Mackett - The Narrator
​For Fly on the Wall Theatre, David has appeared in Dublin Carol, Port Authority, Cold Comfort and Staged Readings of Lovers, The Seafarer, The Weir, A Skull in Connemara, The Shadow of a Gunman, and Sea Marks.  He received a nomination for Outstanding Actor in My Entertainment World's 2017 Critics' Pick Awards for his portrayal of John in Dublin Carol and was cited for Outstanding Performance by NOW Magazine for his portrayal of Kevin Toner in Cold Comfort (2013 Toronto Fringe). He most recently appeared in Cymbeline with Shakespeare BASH'd and the Toronto Bloomsday Festival  with Anna Livia Productions.  Other credits include Othello, The Comedy of Errors,  Merry Wives of Windsor, Macbeth, The Taming of the Shrew (Shakespeare BASH’d); A Terrible Beauty: Voices from 1916 (Toronto Irish Players); Arcadia (Citadel Theatre); After the Fall (Equity Showcase), The Weir, The Good Thief (MacKenzieRo); Aftershock (SummerWorks); Rosencrantz and Guildenstern are Dead (Touchmark Theatre); Half Life (Rose Theatre); Lucrece (Willow Cabin Theatre); Peter Pan (TheatreWorks/USA); Candida, Of Mice and Men (Kentucky Rep); A Christmas Carol (Arts Trust). Film/TV credits include Anne of Green Gables: Fire and Dew (YTV/Breakthrough Entertainment), Heroes Reborn (NBC/Universal), Amelia (Fox Searchlight), and The Rick Mercer Report (CBC). David is a graduate of the 2015 Citadel/Banff Centre Professional Theatre Program, Circle in the Square Theatre School, and completed his Classical Theatre Training at London's Royal Academy of Dramatic Art.  He is the Co-Artistic Producer of Fly on the Wall Theatre, and holds dual Canadian and Irish Citizenship. 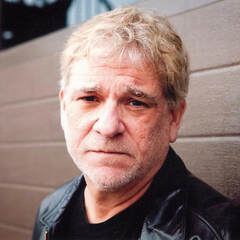 ​Rod Ceballos - Director
​Rod has directed for The Rose Theatre and Flower City Theatre Festival in Brampton, BirdLand Theatre, and Equity Showcase Theatre in the GTA. He has also directed in conservatory programs for Humber College, Theatre Erindale and the University of Windsor. In the US, he was Artistic Director for the Shakespeare festivals of Chicago, Cincinnati and Idaho, Associate Artistic Director for The Empty Space Theatre in Seattle, Resident Director for the Virginia Shakespeare Festival and Artistic Coordinator for the Lakeside One-Act Festival in Michigan. He has directed for the Seattle Shakespeare Company, St. Croix Festival Theatre in Wisconsin, and Ocala Civic Theatre in Florida. He has served as Artistic Chair and/or Head of Acting for programs at the University of California, Davis, Willamette University in Oregon and Boise State University in Idaho. He recently directed three projects for the Toronto Fringe: Katharine McLeod's My High Heeled Life, Inge Snaphots: Bus Riley's Back in Town & Glory in the Flower, and Cold Comfort.  In 2014, he directed a remount of Cold Comfort for Fly on the Wall Theatre and The God of Carnage for the Sudbury Theatre Centre.  Most recently he directed Marsefield Gardens by Susan Coromel for Theatre 33 in Salem, Oregon, and Stratford's SpringWorks Festival.  Rod is the Co-Artistic Producer of Fly on the Wall Theatre.
​Valerie Molloy - Production Assistant
Valerie Molloy has over 30 years experience in the not-for-profit sector as an artist and arts executive.  She has held senior leadership roles in fundraising and communications for several organizations including The Shaw Festival, Toronto Symphony Orchestra, Art Gallery of Ontario (AGO) and the Toronto International Film Festival (TIFF).  Ms. Molloy spent time at the Saskatchewan Abilities Council where she served as Executive Producer for the Easter Seal Telethon on CBC television for two consecutive years.  She crafted the scripts, interviews, and mini-documentaries for the program.  While serving as Director of Public Relations for the Saskatoon Symphony, Ms. Molloy organized a Gala Reception and Press Conference for Harry Belafonte as part of his cross-Canada tour.  Prior to embarking on her not-for-profit career, Ms. Molloy was a professional musician, having earned a Bachelor of Music in Bassoon Performance from the University of Ottawa.  Ms. Molloy studied in Europe at the Guildhall School of Music and in Montreux, Switzerland.  She has performed with the National Arts Centre Orchestra in Ottawa Canada and taught in the music department at the University of Ottawa. She has also taught students at Mt. Allison University in Sackville NB and in Saskatoon SK while she was a member of the Saskatoon Symphony.  Ms.  Molloy served as a Board Member for Resurgence Theatre in Newmarket, ON and was a Founding member of the Artscape Foundation Board of Directors. Most recently, she has embraced a new artistic direction as a playwright, having just completed her third play, and is represented by Catalyst. 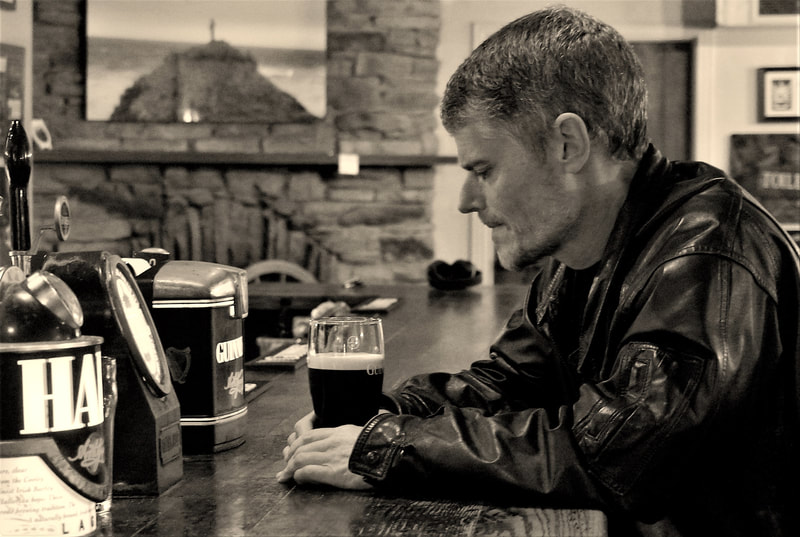 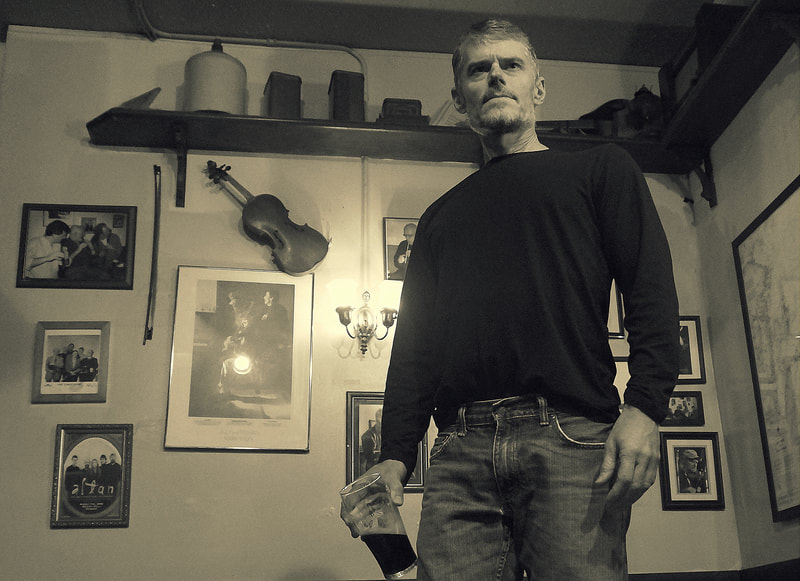 The best way to stay tuned for our upcoming projects is to sign up for our email list HERE.  (and we promise not to inundate you with emails)